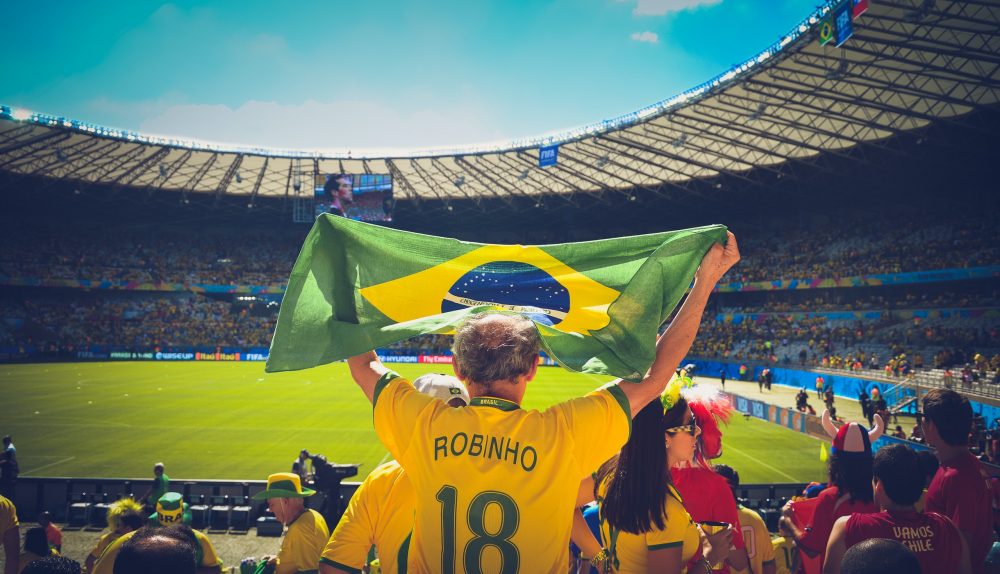 END_OF_DOCUMENT_TOKEN_TO_BE_REPLACED

PanAtlantic Look At The Habits That Turn Dreams Into Realities

Dreams are only a state of mind unless we start doing, and turn them into reality. Turning your dream into a reality isn’t achieved by waiting and hoping that by magic it will happen, but by converting it into a real vision and managing director Justin Cobb did this himself when starting up his well-established New York-based marketing firm, Pan Atlantic.

END_OF_DOCUMENT_TOKEN_TO_BE_REPLACED

One of the major shortcomings inherent in a great number of entrepreneurs is that they let their passion drive them and oftentimes forget that they could get more done in less time if they would simply take charge of their schedule. Justin Cobb of PanAtlantic looks at some tips for managing your time so that you don’t experience the premature burn out that many entrepreneurs succumb to.

END_OF_DOCUMENT_TOKEN_TO_BE_REPLACED 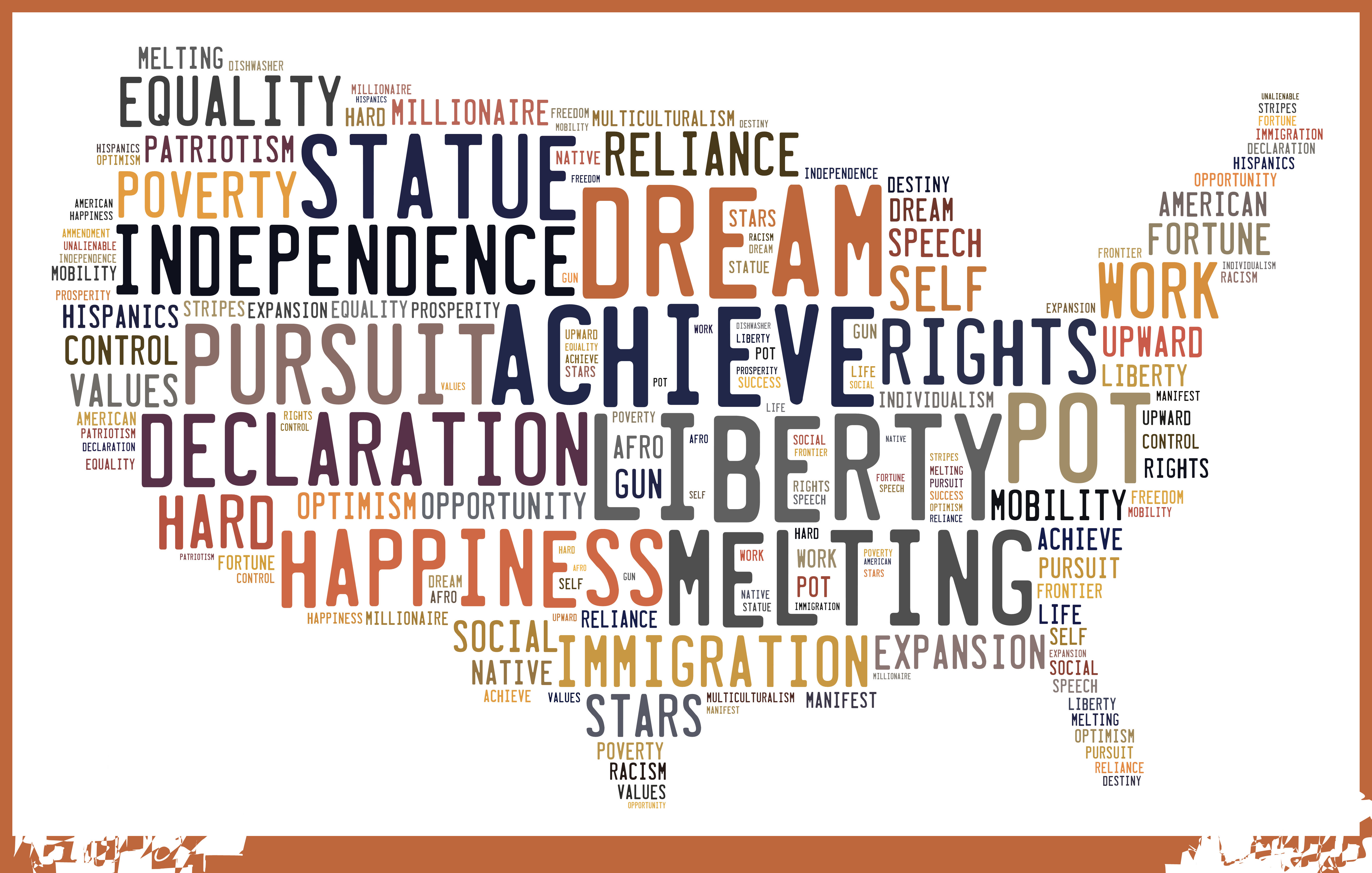