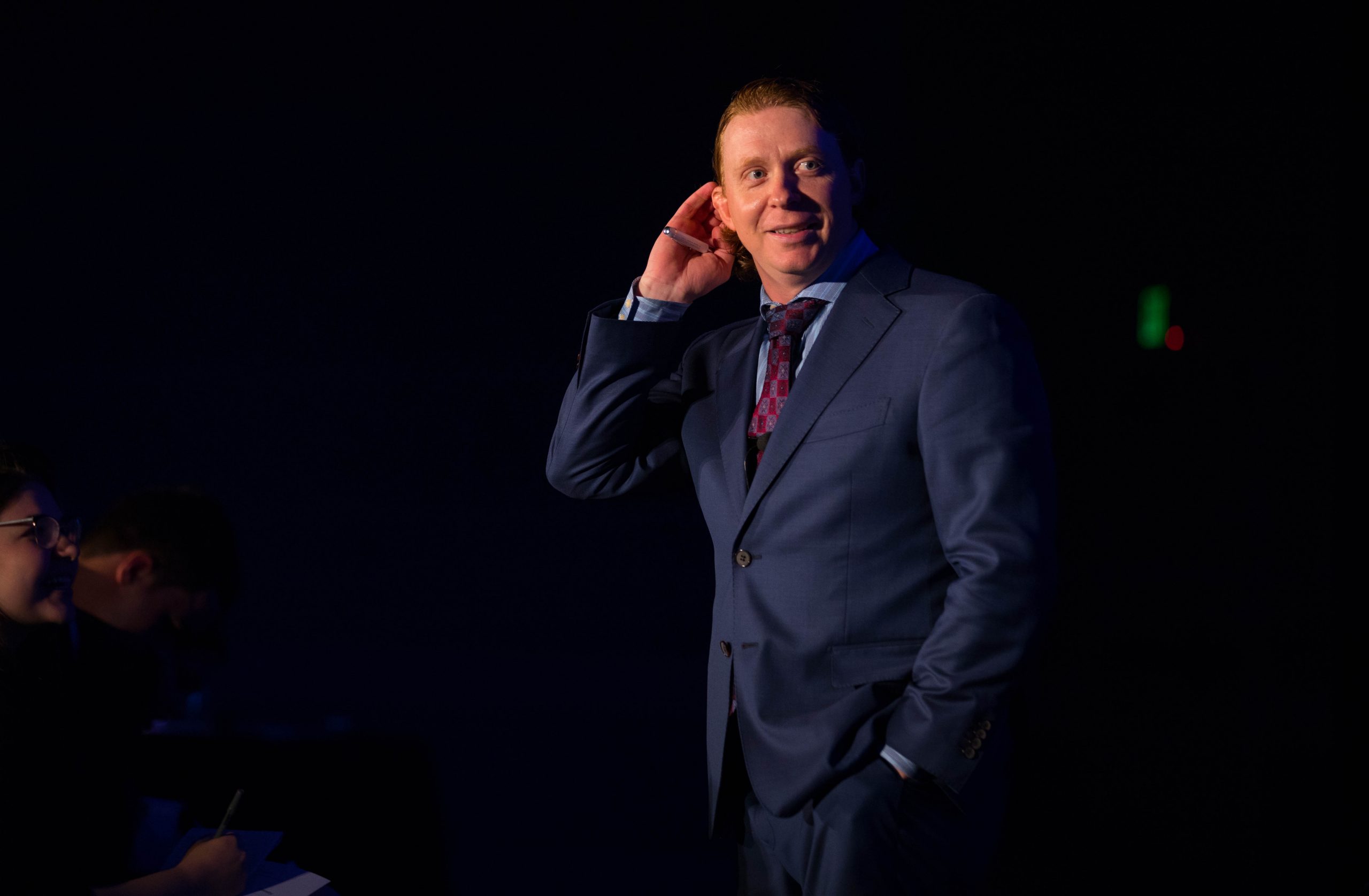 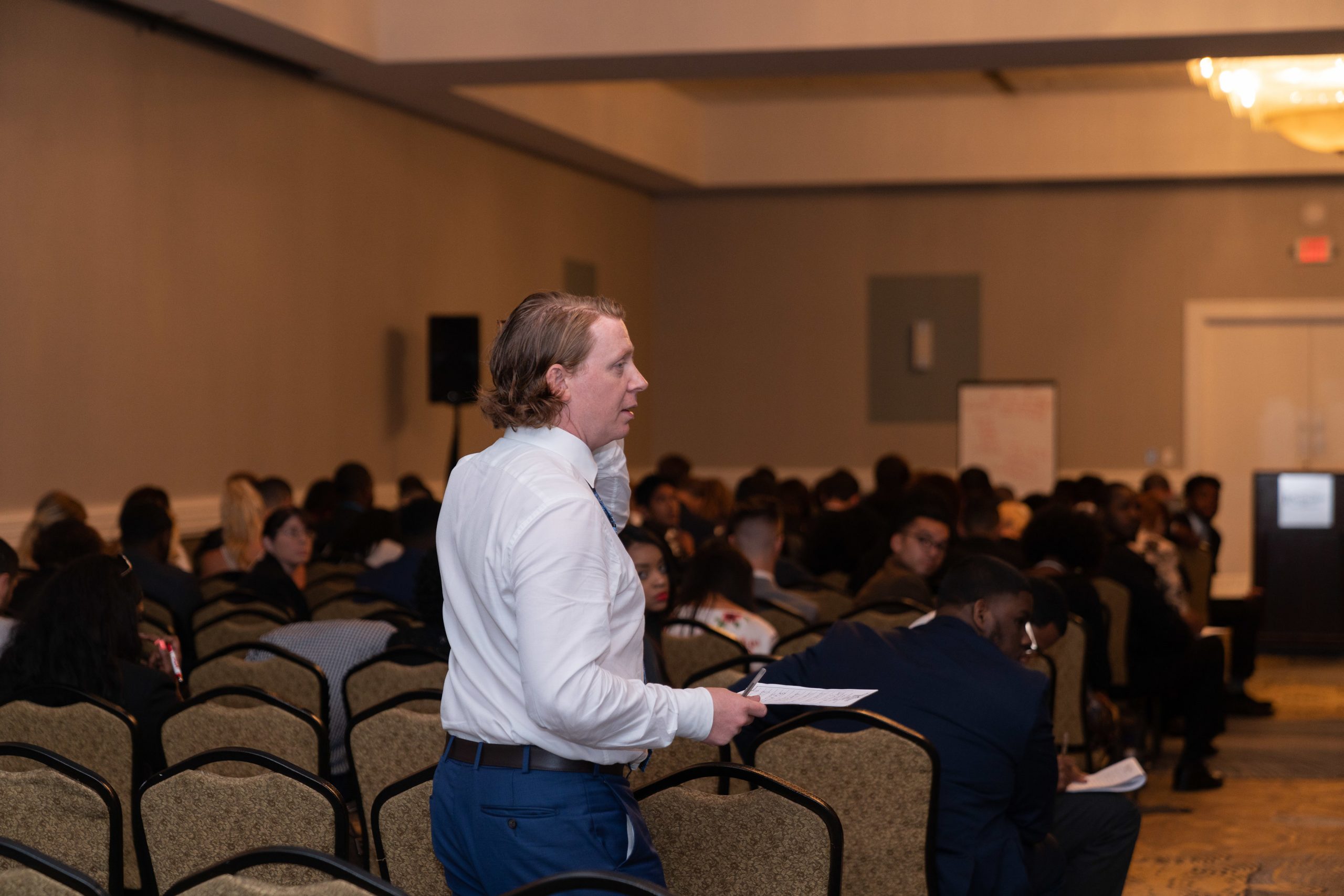 Justin Charles Cobb is an American investor, international business owner, entrepreneur and motivational speaker. He grew up in a small beach town outside of New York City and in 1997 he moved to New Orleans to study psychology at Loyola University. It was during these years Justin became interested in the psychology of business and coaching and these skills are something that have stuck with him throughout his career.

After graduating with honors Justin started working alongside an entrepreneur as an intern in his direct sales company. Starting out at the very bottom, Justin did door to door field sales throughout the North-east of America. He credits this time as giving him the life-long skills to teach and develop other individuals. Once ready, Justin opened his first business in Charlotte, NC in 2005.

An industry renowned mentor, public speaker and leader, Justin loves seeing others succeed and feels a great honor in being able to make a positive impact on others.

Boyd Parker is an international businessman specializing in developing outsourced sales consultants for over eleven years. His extensive experience in training, mentoring, and development of individuals within the industry.

Boyd has a personal interest in investing and loves being involved in creating something from the start while seeing it grow.

He is a proud father and loves spending time at the gym. 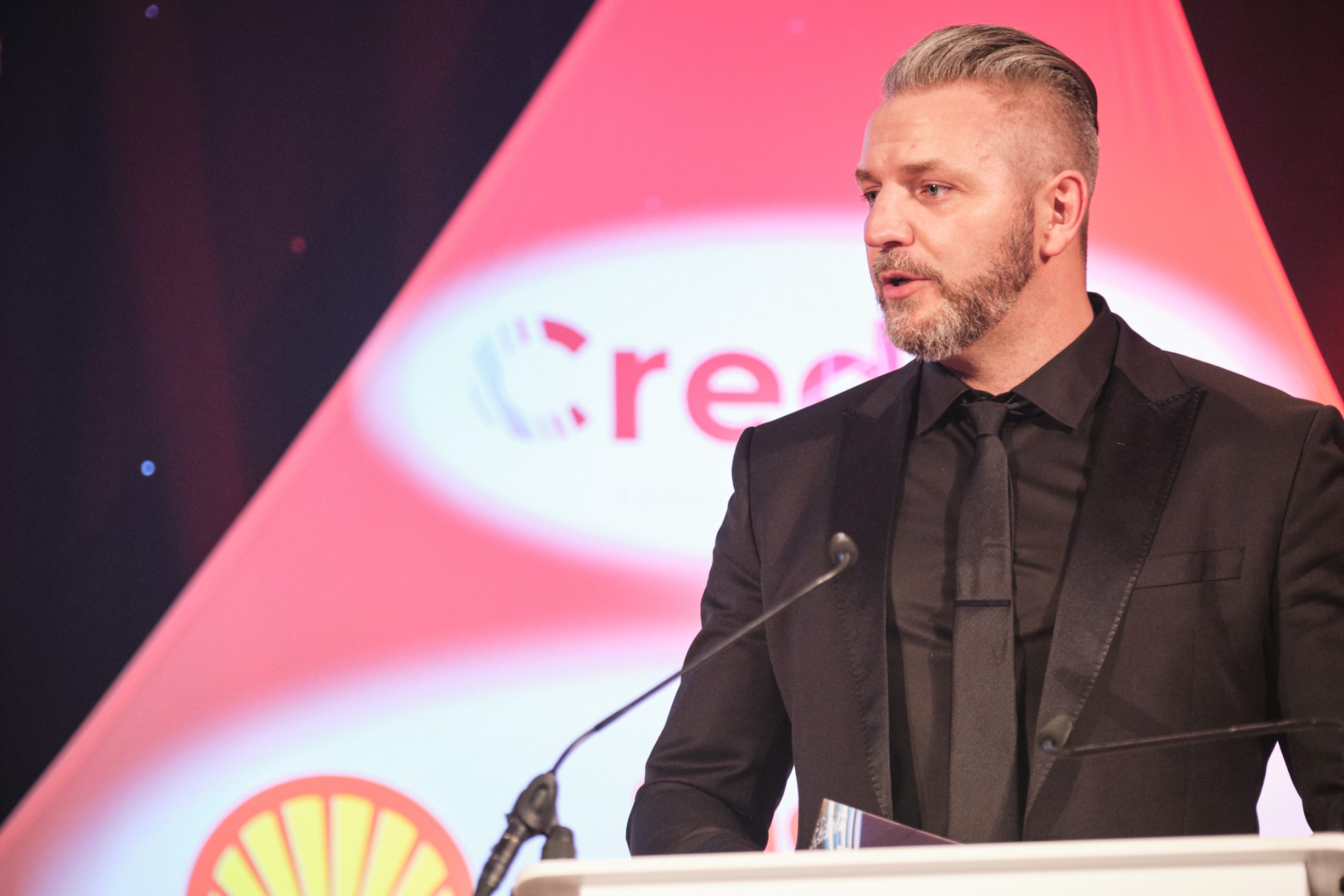