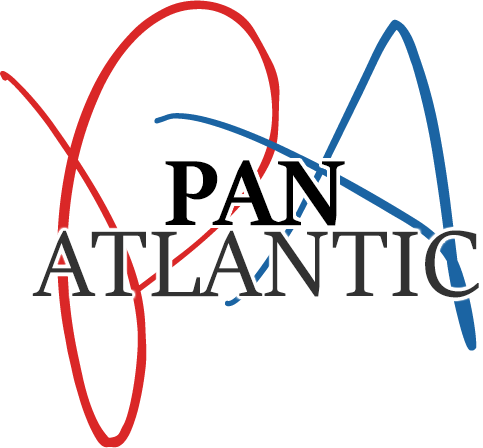 Recently, the Pan Atlantic direct marketing team based out of Manhattan announced they are expanding to two key US markets, Philadelphia and Miami. Not only is this a major milestone for Pan Atlantic but it brings amazing opportunity to businesses along the Eastern Seaboard as well as throughout the entire nation.

According to Pan Atlantic director, Justin Cobb, “These are two of the largest metropolitan areas in the continental United States and the ramifications for what this means for our clients is huge. The potential customer base is literally off the charts and with our ambitious direct marketing, face-to-face sales approach, we expect to build enormous customer bases by capturing these new markets.”

What Justin is referring to is the fact that Philadelphia is the 5th most populace city in the United States while Miami is listed in the 44th position, but this figure is misleading. Anyone who has ever lived, in or visited, Miami knows that this is just one city within the metropolitan Miami-Dade locale. In fact, from Miami clear up to West Palm Beach and beyond is like one continual city.

“It’s difficult to determine where one city ends and the next begins. From Miami-Dade County through Broward and Palm Beach Counties, it is one long stream of cities with virtually no spaces in between,” Justin continues. “My team is super excited about the possibilities open to them when they can draw from the 5.5 million people in the major metropolitan Miami-Dade arena.”

Then there’s Philadelphia in the equation. This city ranks as the fifth most populace in the US behind only New York, Los Angeles, Chicago and Houston, with its estimated population of almost 1.5 million residents. Justin has hit the mark on this one. With nearly 5.5 million potential customers to market to in the Miami metropolitan area and another nearly 1.5 million in Philly, that gives Pan Atlantic the opportunity to reach over 7 million people. That is, in fact, huge.

Pan Atlantic is a direct marketing firm with an already impressive list of clients. The team, under Justin’s direction, has earned a great deal of recognition within the industry for their innovative approach to customer acquisition and retention for their many prestigious clients. Expanding into Miami and Philadelphia is an exciting development because of the sheer number of consumers and intriguing venues for direct marketing events.

“It will be a challenge to reach as many of those 7 million people as we possibly can, but my team is up to the task. I have never worked with such a dynamic and dedicated group of entrepreneurs, and I am truly excited to be breaking into two of the biggest markets in the US.”

Fellow entrepreneurs from around the world congratulate Pan Atlantic on their latest success and wish them the best in their new endeavours.